skip to main | skip to sidebar

Mohonk ("lake in the sky") mountain house is a historic American hotel in Ulster County, New York. The site was designated as a national historic landmark in 1986 more than 70 years after it hosted the Lake Mohonk Conference on International Arbitration that led to the creation of the Hague Permanent Court of Arbitration.

The resort offers many recreational activities such as swimming, boating, fishing, tennis, golf (on a traditional 110-year-old Scottish golf course), horse riding, and picturesque hikes.
Most recently it made the news for its detailed record of the weather in the area for the past 112 years. 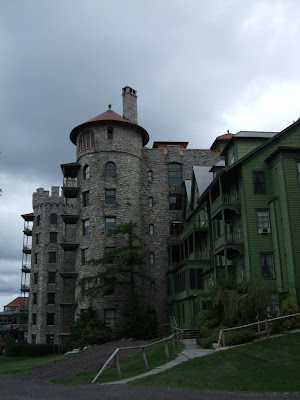 A national historic landmark since 1986. 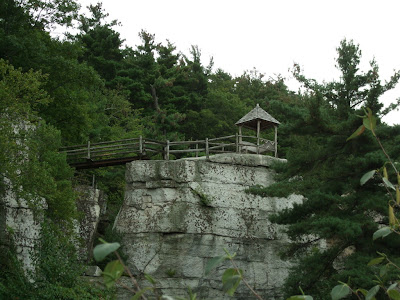 The resort offers spectacular hikes and rides with romantic places for rest ... 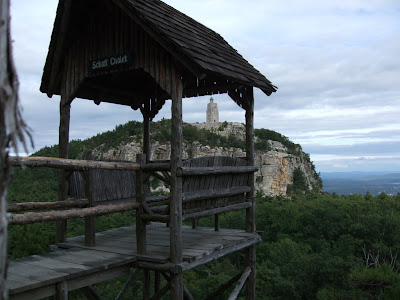 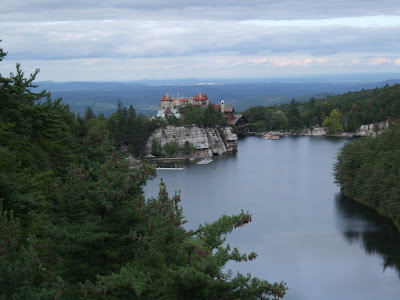 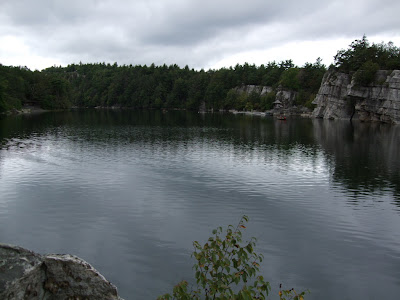 The lake is perfect for swimming, boating, and fishing. 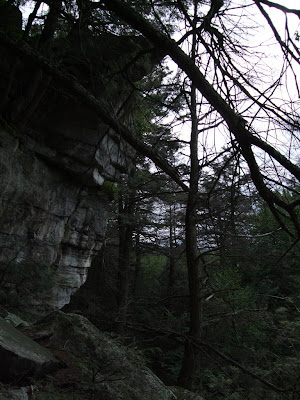 The trails are ideal for hiking and rock scrambling. 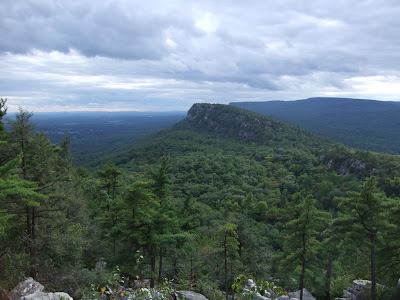 Scenic view from a hiking trail. 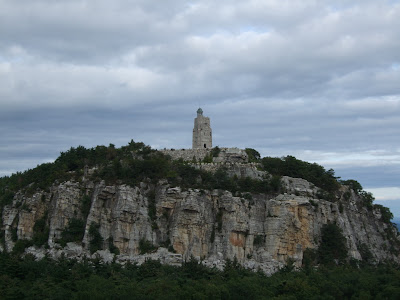 , . This small piece of land (about 25 ha) is tied with a narrow rope-like neck to the continent. Its abundance of historic buildings prompted UNESCO to include Nesebar in its list of World Heritage Sites in 1983.

The most interesting sightseeing places are:

- fortress wall (built and used since 7th–6th century BC until 14th–15th century);

- more than 10 churches (Nesebar is sometimes said to be the town with the highest number of churches per capita);

- wooden houses built in the 19th century (typical of the architecture of the period). 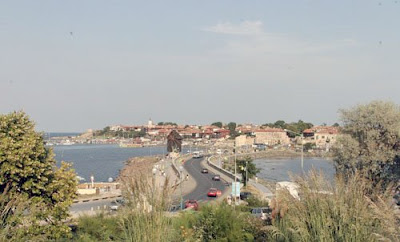 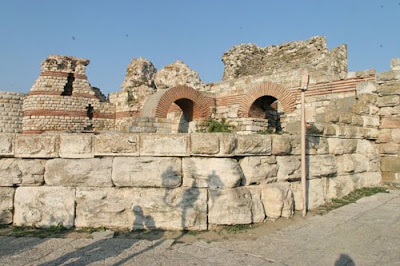 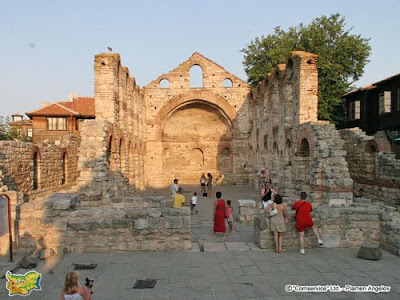 The or the Old Bishopric 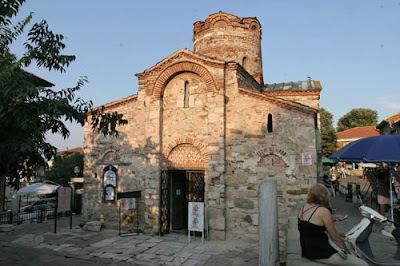 The Church of John the Baptist (11th century) 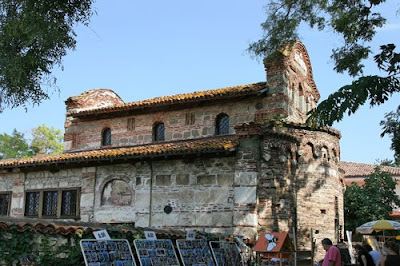 The or the New Bishopric 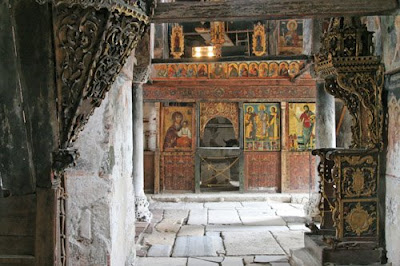 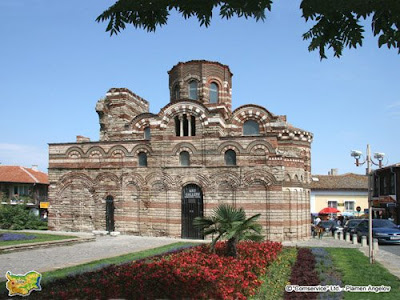 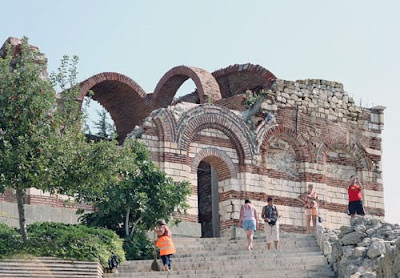 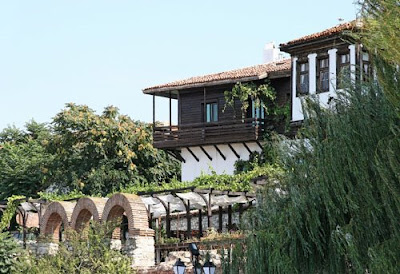 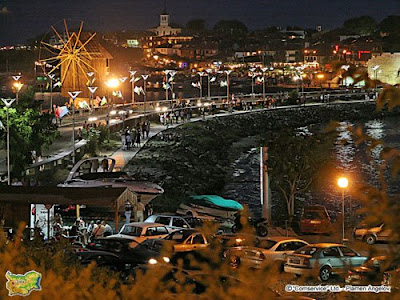 A last Friday for Astroland ... or not

On a sunny Friday (Sept. 5) the future of the historic Astroland amusement park in Coney Island, Brooklyn, New York City (NYC) is unsure. The 'space-age' theme park first opened in 1962 and is home to one of the NYC and National Historic landmarks -- the wooden roller coaster Cyclone. 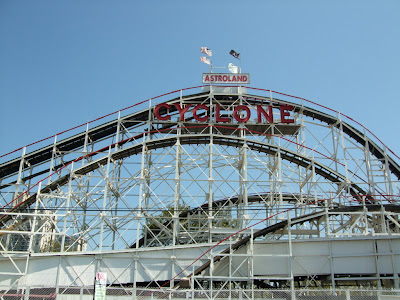 The fate of the Cyclone looks "bright" as it is scheduled to stay open even if Astroland closes. 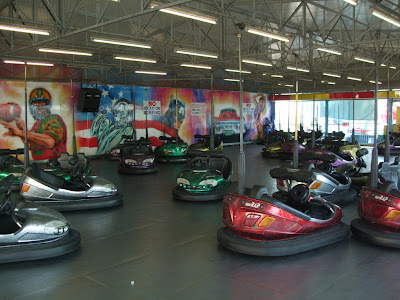 The bumper cars are one of the more grounded attractions at the park. 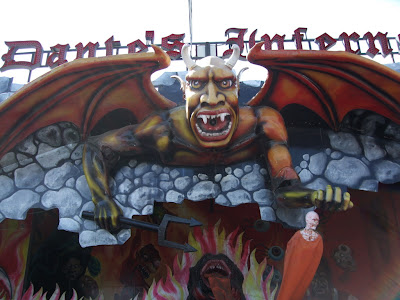 Dante's Inferno is for the dark-ride connoisseurs. 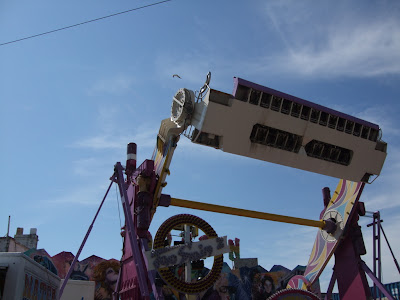 The top spin ride will definitely give you the thrills. 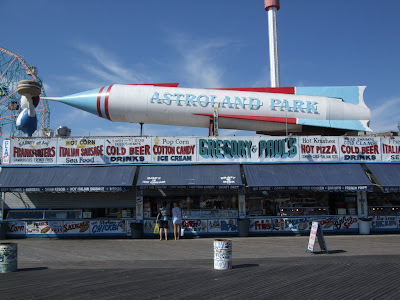 A view from the beach.
In 1867, Charles Feltman opened the first ever hot-dog stand in Coney Island. 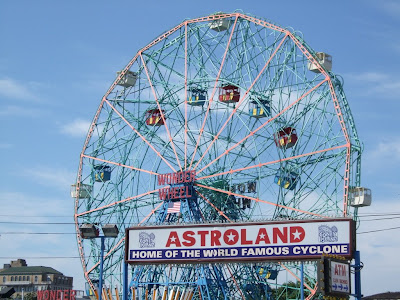 The wonder wheel in the background. 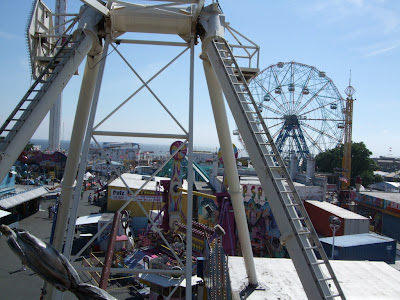 A view from the pirate ship 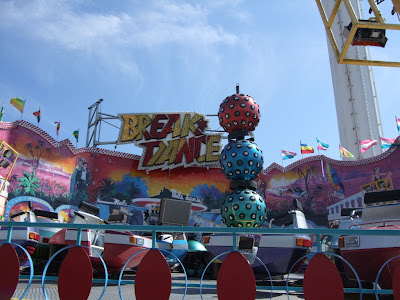 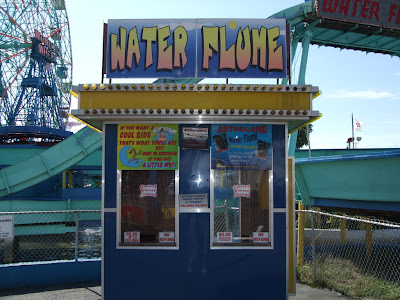 The water fume booth.
Posted by Stan at 5:47 AM No comments: